Influenza vaccinations (flu shots) will be offered from October 31st and continue every Monday and Saturday morning
until our stock runs out.

Residents of Osaka Prefecture who are 65 years of age or above, can get immunized for free. Those 60 and above who have issues with heart, kidney, or lung function, or have an HIV infection with compromised immune function (equal to 1-kyu disability) are also eligible.

For all others, the vaccine is NOT covered by insurance and will cost 3000 yen. Please reserve ahead.

The current medical recommendations are to get a flu shot this year to help avoid a double infection with COVID-19.

COVID-19 has had a huge impact on everyone. Calm, even-keeled people who can ordinarily overcome most challenges, are now having meltdowns over minor things and they can’t figure out why.

Sound familiar? We’ve all had those moments over the past 6 months.  We’re dealing with the unknown. With unprecedented levels of worry and stress. It’s perfectly normal to get a little unhinged at times like these.

And usually, you can step back and get yourself back in gear. But sometimes, you can’t. That’s what we’re here for.

A recent census in the US has shown that roughly a third of the population is showing signs of anxiety (panic attacks and other disorders) or depression.

So if you are experiencing anxiety or sleeplessness or other worrying symptoms (memory loss, inability to function or concentrate, mood swings, depression, etc.), you have plenty of company. But there’s no need to suffer without help. Feel free to call for an appointment at

or email Sako, the pharmacist, at pharmd (at) psyche.clinic 24/7.

To protect everyone from infection, we do ask that if you have had a fever or are experiencing any cold-like symptoms (coughing, sore throat, difficulty breathing, taste and smell disturbances.), to please call before coming to the clinic. 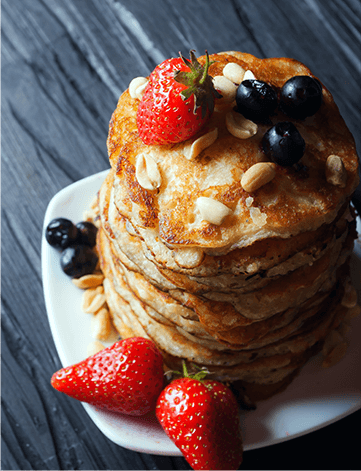 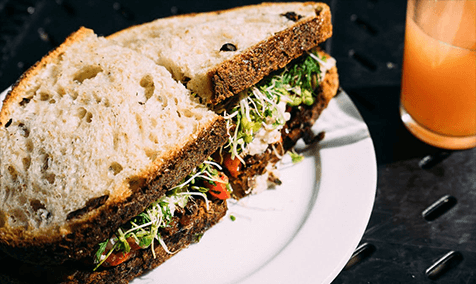 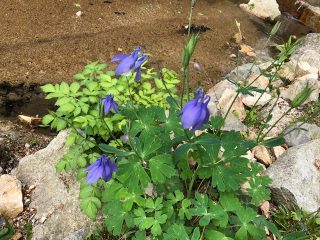 Dr. Tsukasa Ikegami, MD, is a certified Jungian psychiatrist who trained at the renowned CG Jung Institute in Zurich, Switzerland, getting his diploma after only four years.

While Dr. Ikegami does speak English fairly  well, free interpretation services between Japanese and English can be arranged by appointment.

Use the contact form below to place a request when you reserve.

Dr. Tsukasa Ikegami graduated from Kyoto University in 1984 and after at training at the Department of Psychiatry at Kyoto University Hospital for several years, he became a staff psychiatrist at Sakamoto Hospital in Higashi-Osaka. There, he was responsible for the care of patients with both acute and chronic mental illnesses, with a major focus on schizophrenia.

Having been taken with dynamic psychotherapy from early on in his career, he began training analysis with Dr. Takao Oda who was the first psychiatrist in Japan to become a Jungian psychoanalyst. After several years of analysis, Dr. Ikegami went abroad to study at the CG Jung Institute in Zurich Switzerland.

He spent many hours in training analysis with various Jungian analysts in Switzerland and received supervision of cases undertaken during the program. Dr. Ikegami received his diploma and returned to Japan where he began his counseling-based practice in Ashiya, Japan in 2002.

Fast-forward 17 years, and Dr. Ikegami became the director of the renamed Hirai-Ikegami (or HI for short) Clinic in April, 2018. However it soon became apparent that the clinical chasm between the two doctors was too broad to ever be filled, which led to the decision to consolidate his Ashiya practice with a new clinic in Osaka where he could continue to see his patients from HI clinic. Thus, Ikegami Mental Health Clinic opened on April 1st, 2020.

Despite amazing advances in drug development, many conditions cannot be cured by pharmacotherapy alone. Communication with a highly qualified professional therapist in a safe environment may often be the best way to bolster a person’s natural coping mechanisms against stress in today’s too busy and too connected, but not really, world 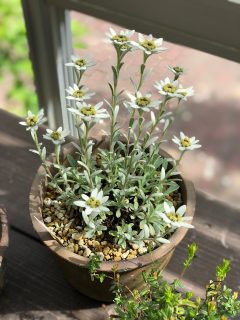 Seasonal Influenza, yuck. On top of all the worry about COVID-19, the days are rapidly getting cooler and influenza is in season.
Continue to practice the anti-infection strategies (hand-washing, face masks, avoiding crowds) that you're currently using to avoid COVID-19. 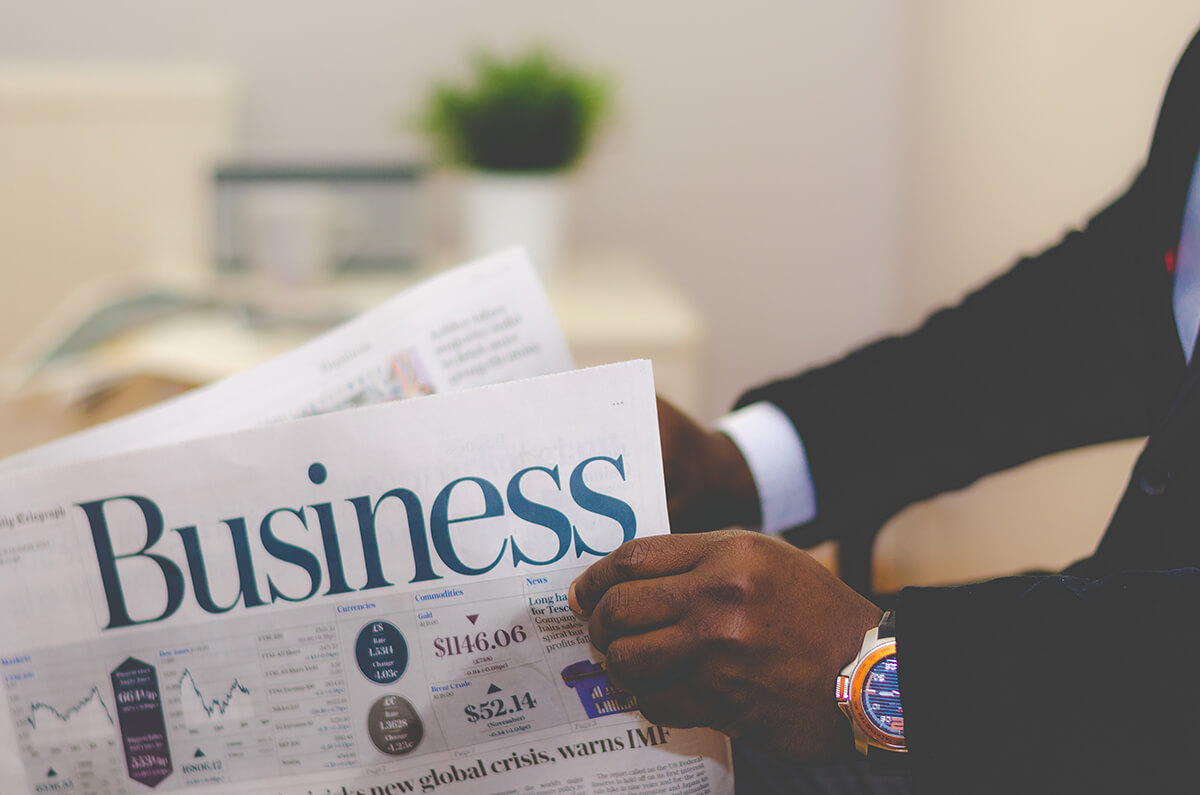 Dr. Ikegami sees patients between 9:30 AM through 12:30 PM on Mondays, Tuesdays, Wednesdays, and Saturdays (we’re actually staying open later on Saturdays).
We’re also open in the afternoon/evenings on Mondays, Wednesdays and Fridays.
Wednesdays we’ll start at 2:30 PM, Mondays and Fridays at 3:30 PM until 7PM in the evenings.
There’s been a surge in patients due to the stress from the pandemic and associated lockdown.
We are open longer hours so please call to check for availability.
Those with appointments will be prioritized so please call ahead to book a time.
Dr. Ikegami is also available for private counseling/psychoanalysis on Tuesdays, Thursdays, and Saturday afternoons.

(Yes, there is an Elevator so it is WHEELCHAIR-Friendly)